What are pacemakers and defibrillators?

This type of pacemaker is usually implanted for patients with cardiac arrhythmia, whose heart beats too slowly at times.

An ICD is similar to a pacemaker, but it is a slightly larger device. It is usually implanted for patients with cardiac arrhythmia who have already had a problem with certain types of dangerously fast heart rhythms, or are considered at high risk of such a rhythm.

How is a pacemaker or ICD implanted?

Wires are positioned in the heart via a vein and connected to the device or ‘generator’ which is implanted under the skin of the upper part of the chest, most commonly on the left side.

Check-ups for pacemakers and ICDs

Patients with a pacemaker will be asked to visit the hospital from time to time. Meanwhile, ICD patients will often be offered a special unit to take home, which can send information to the hospital about the device’s function without the need to visit.

Consultants who fit pacemakers and defibrillators

Royal Brompton & Harefield Hospitals Specialist Care is home to a number of specialists who treat private patients in need of a pacemaker or defibrillator:

Locations where pacemakers and defibrillators are available

What are the benefits of pacemakers and defibrillators?

A pacemaker should prevent the patient from feeling unwell or collapsing due to the heart going too slowly.

A defibrillator will not necessarily prevent a dangerously fast rhythm, but will return the rhythm to normal by either pacing the heart very quickly or by shocking the heart internally.

What are the risks of pacemakers and defibrillators?

There is a small amount of risk associated with implanting a pacemaker or ICD.

There is around a 1-2 per cent risk of creating a temporary air leak around the lung (called a pneumothorax) which is treated by draining the air, developing a blood collection around the device which requires draining, or developing an infection related to the device.

A very small number of patients will develop a problem with their device which may mean needing to check it more often or, very rarely, even change the device.

Are there any alternatives to pacemakers or defibrillators?

If the heart doesn’t beat very slowly and the patient does not experience any symptoms then it may be appropriate to simply keep an eye on the patient.

Certain drugs can be used to reduce the risk or frequency of dangerously fast rhythms, but in the highest risk patients the evidence suggests that drugs alone are not enough and the patient may still be at risk.

If you prefer to pay for your own inpatient treatment, we offer fixed price packages to help manage the cost of surgery and care while in hospital. As the treatment needs vary from patient to patient, you will need to provide an up-to-date medical report or referral to be reviewed by the agreed consultant.

A complimentary consultation to review this report and any test results you have can be arranged. This will determine whether you are eligible for our fixed package price. 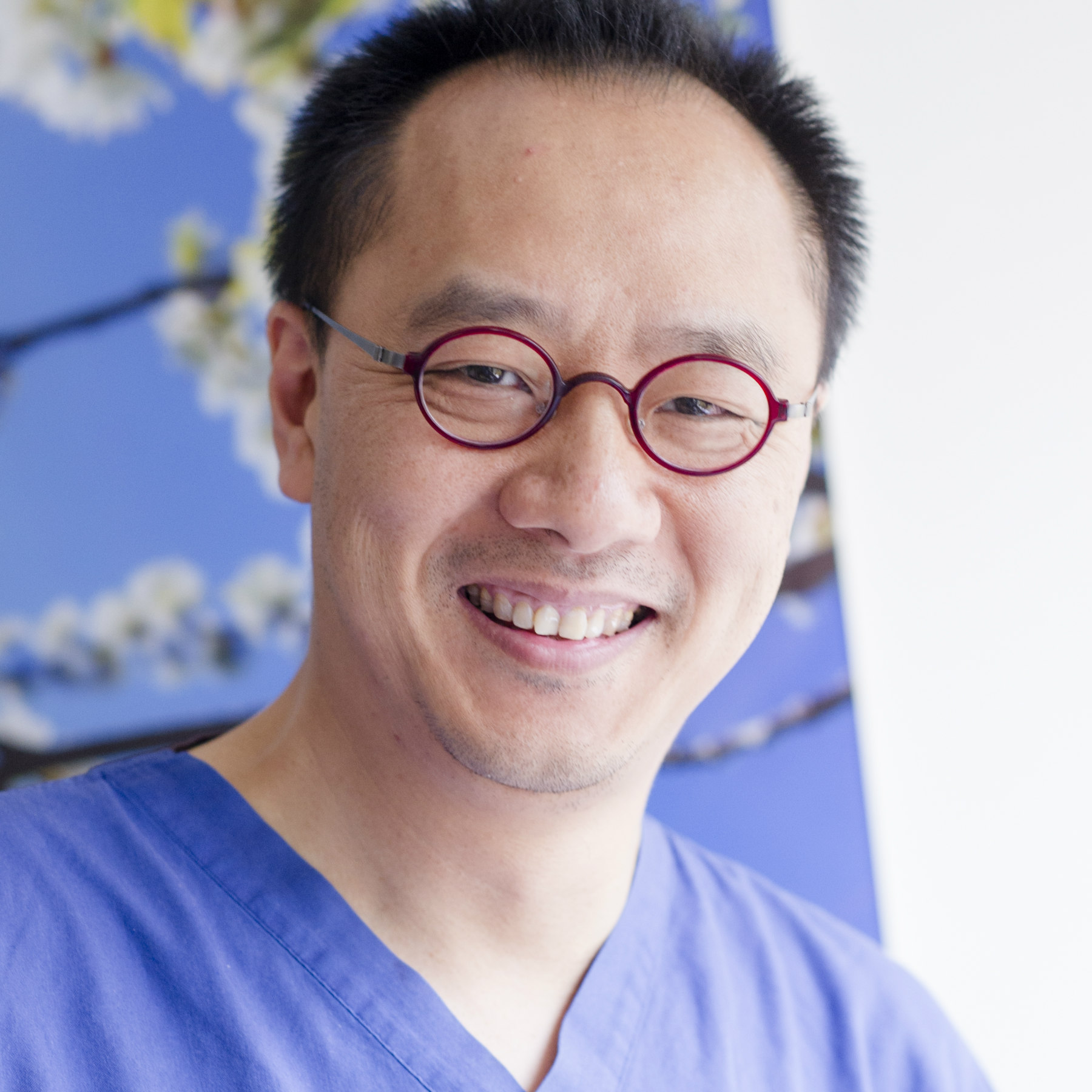 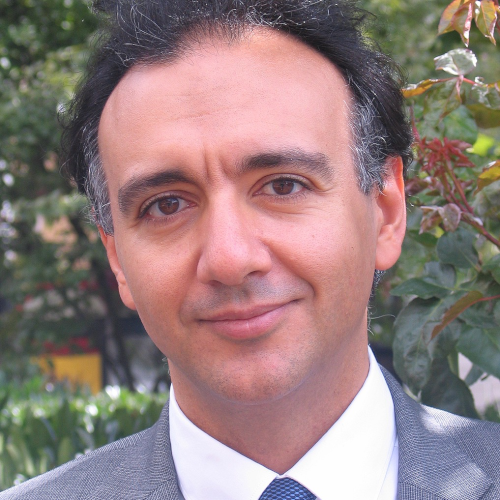 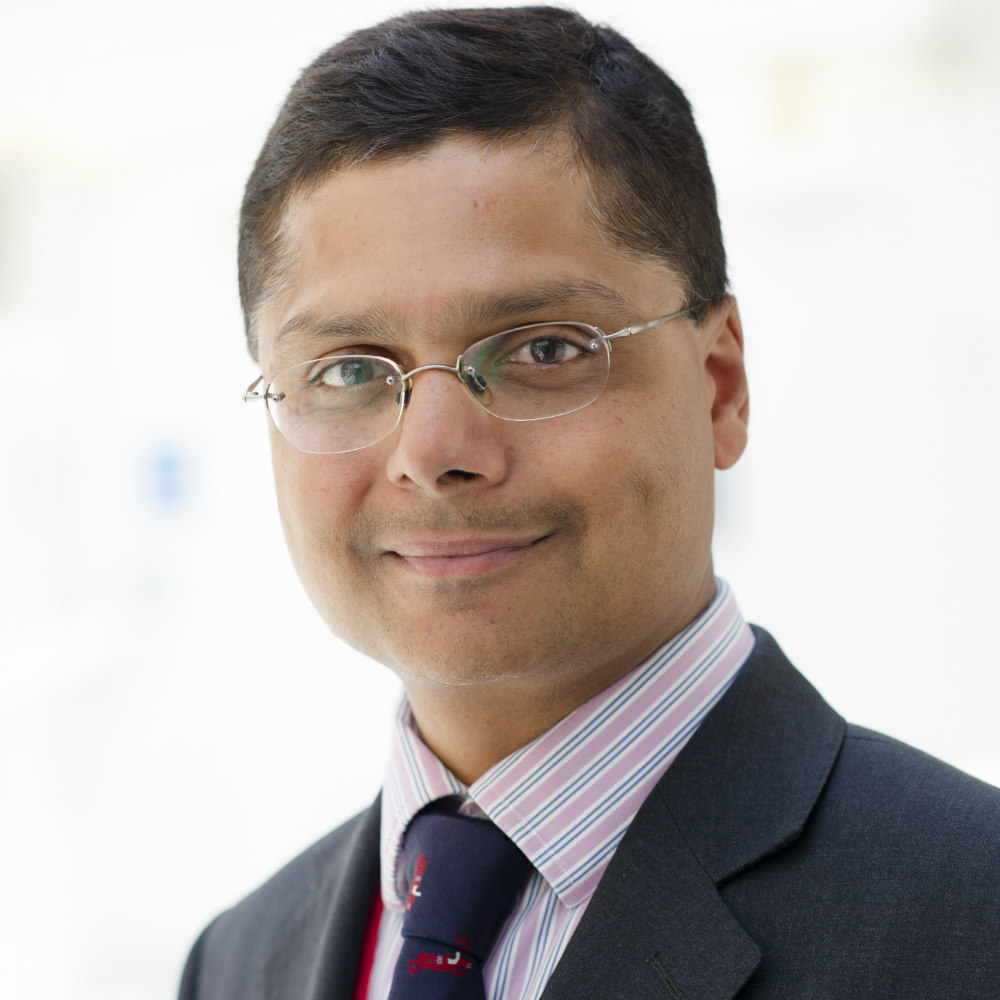 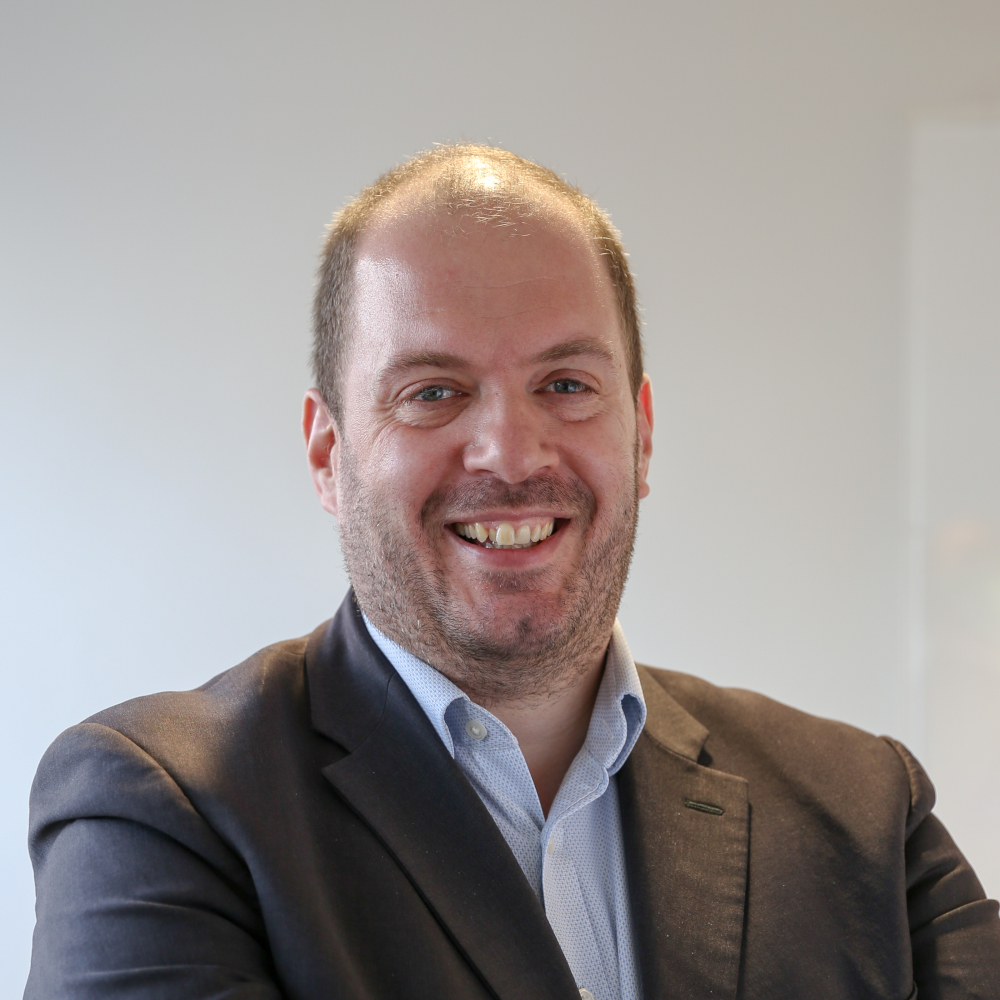 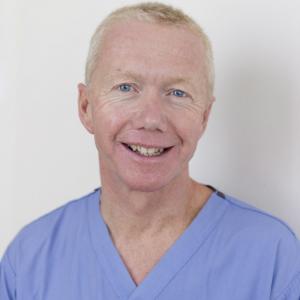 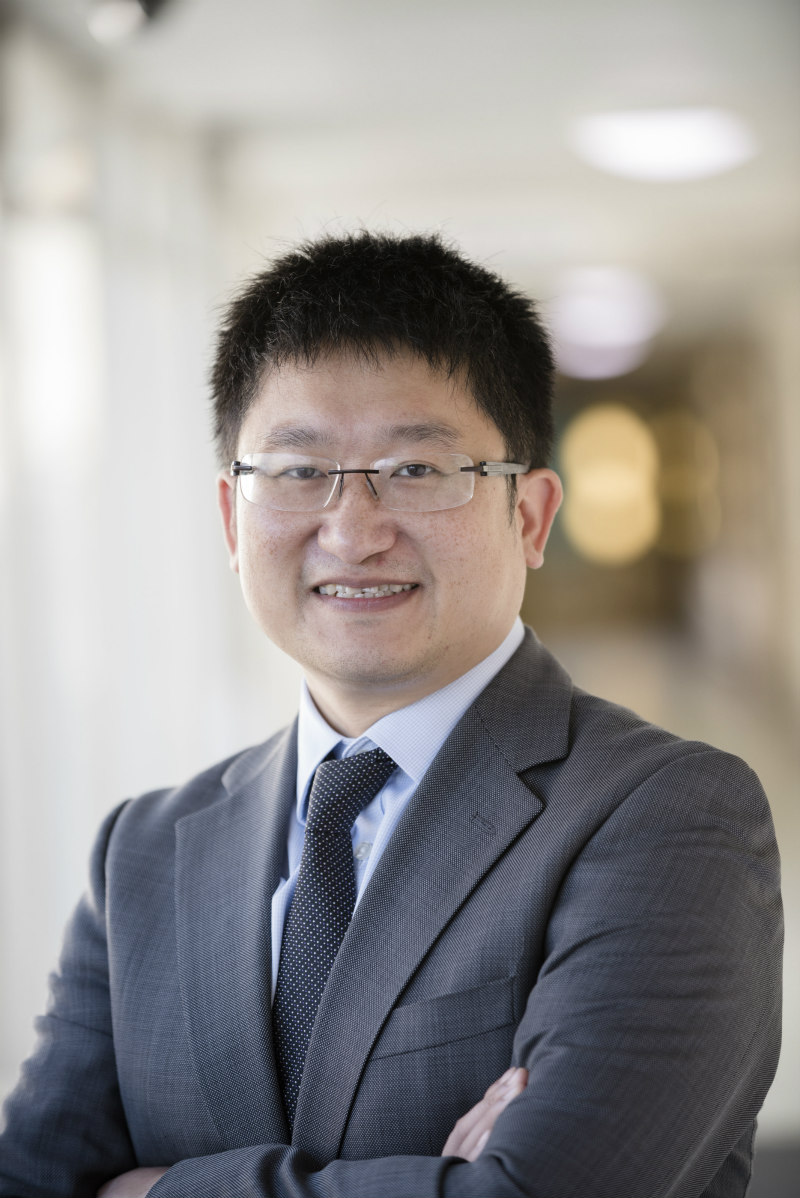 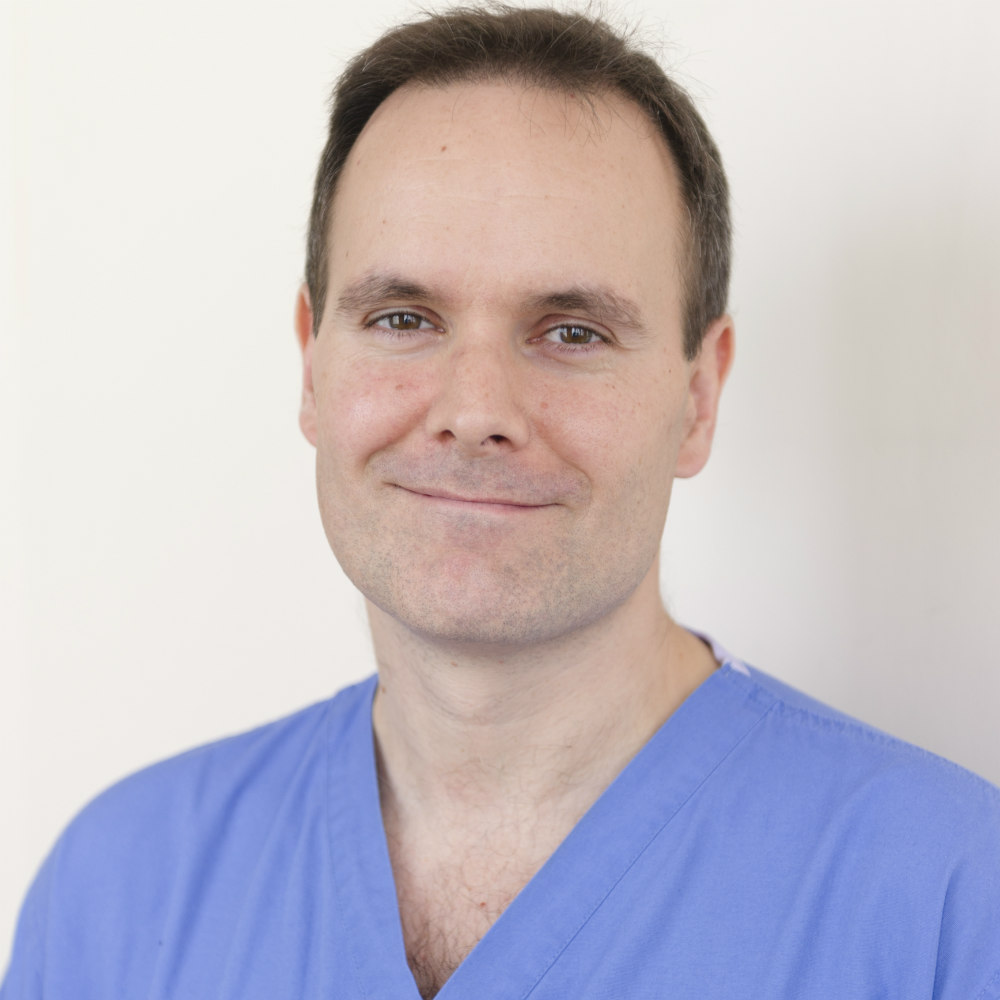 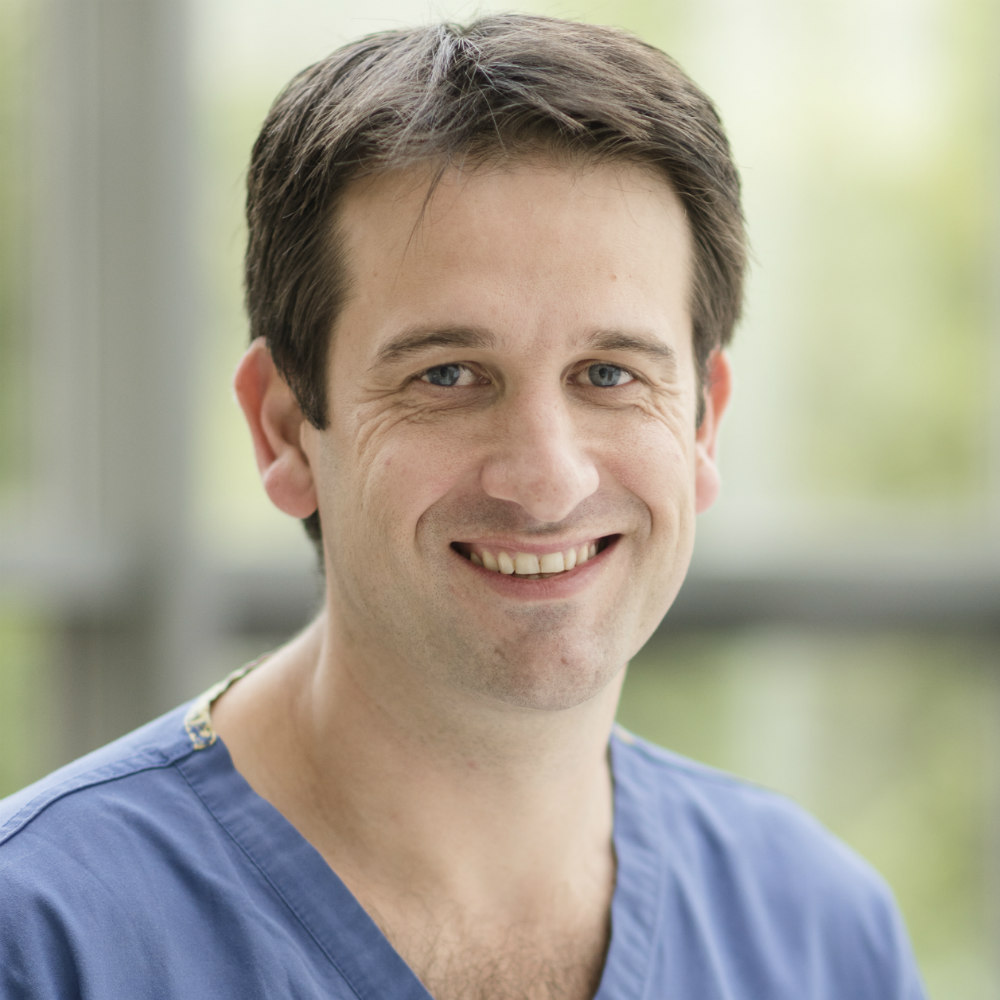 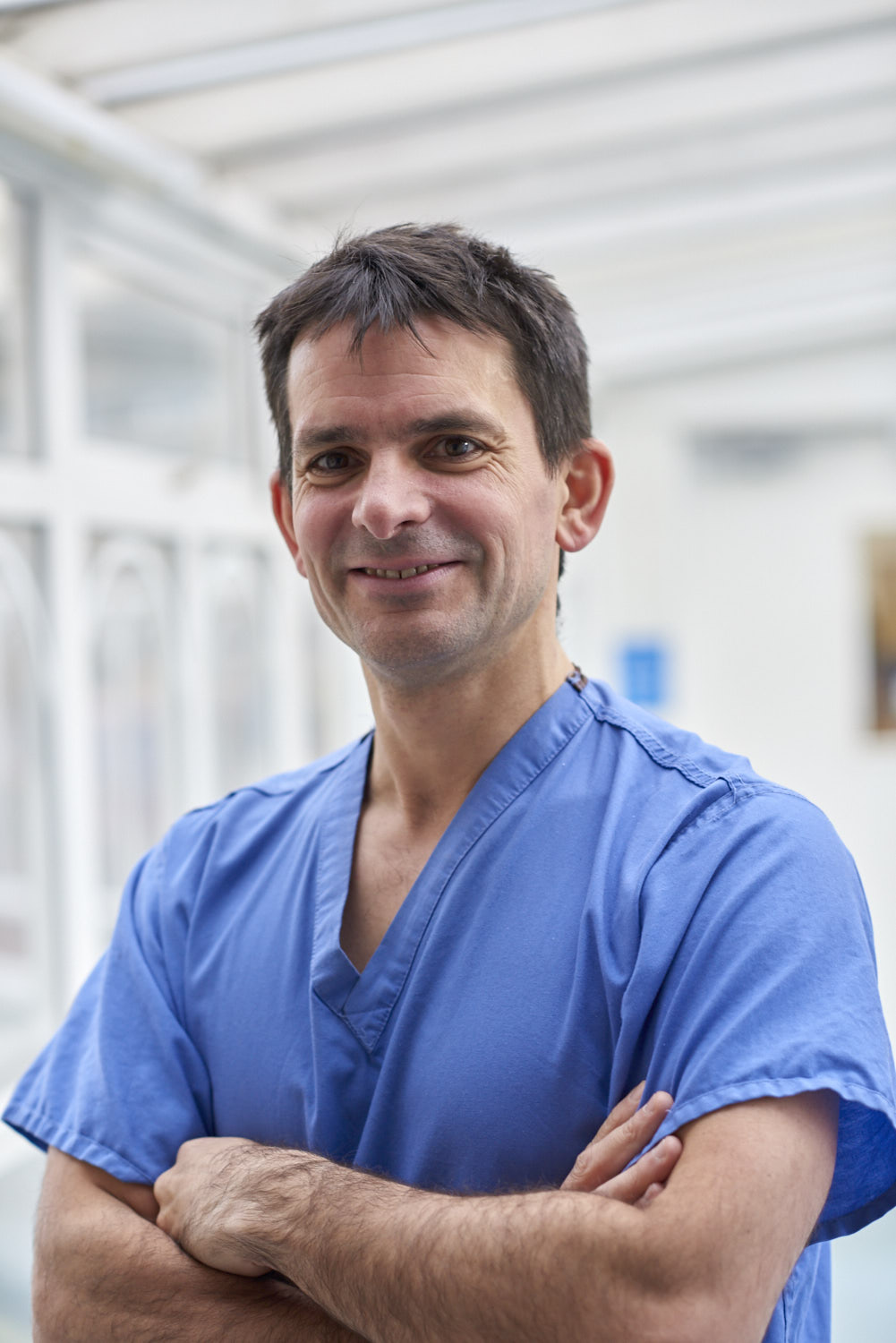 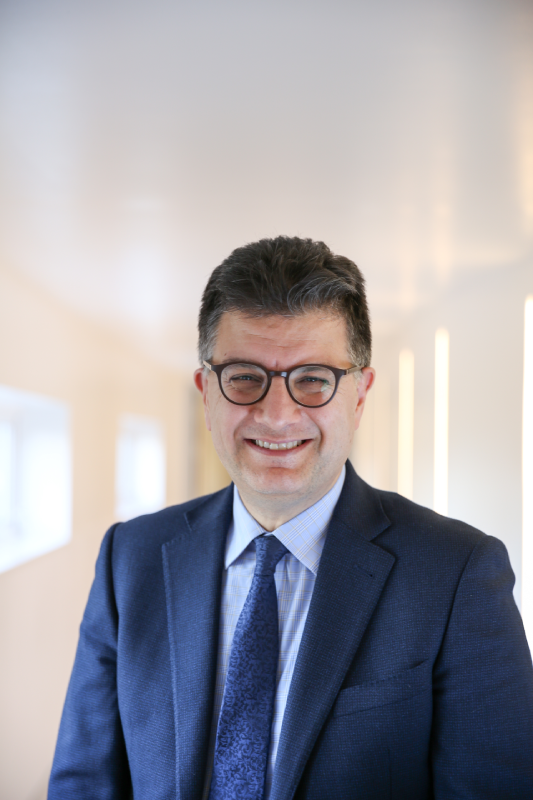 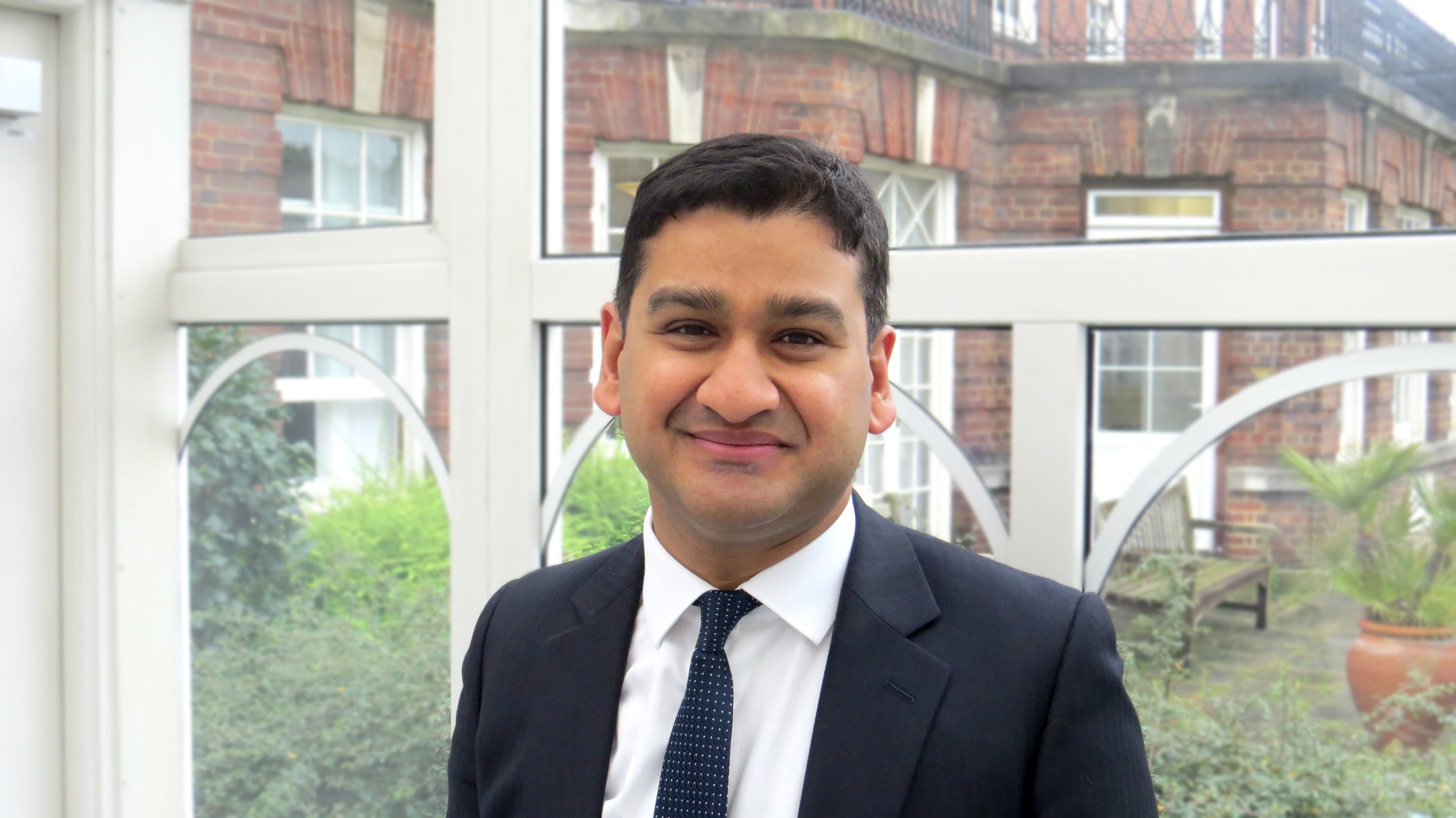 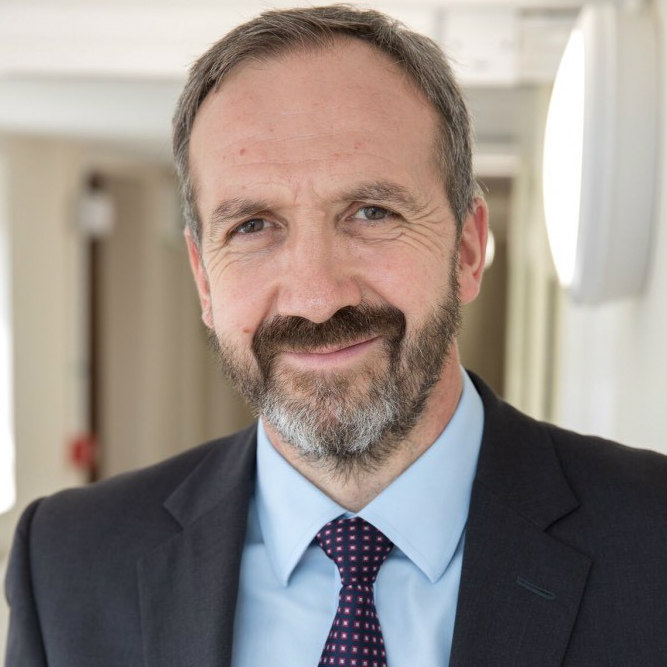 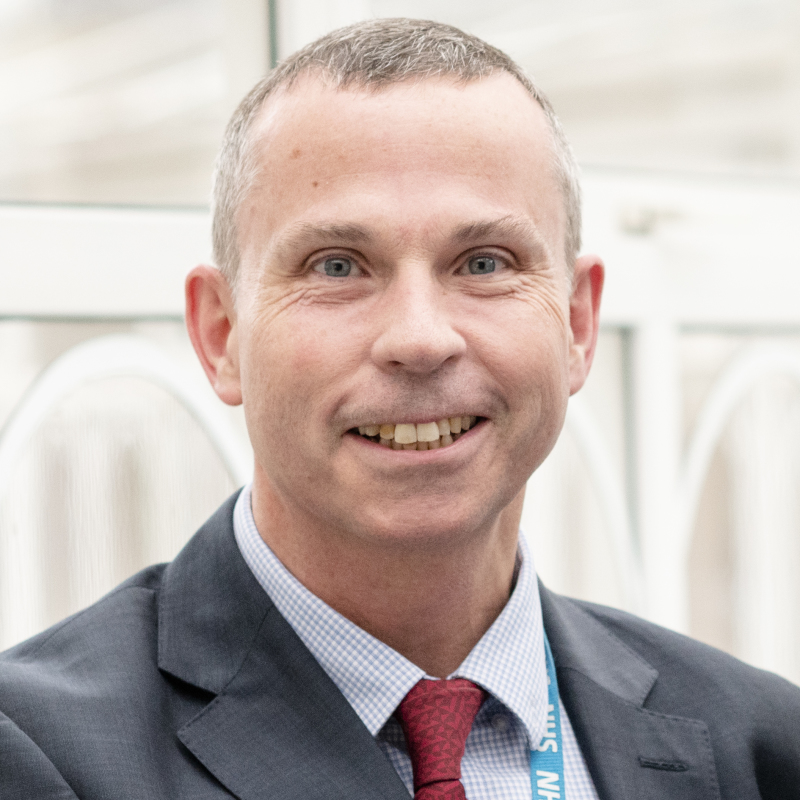 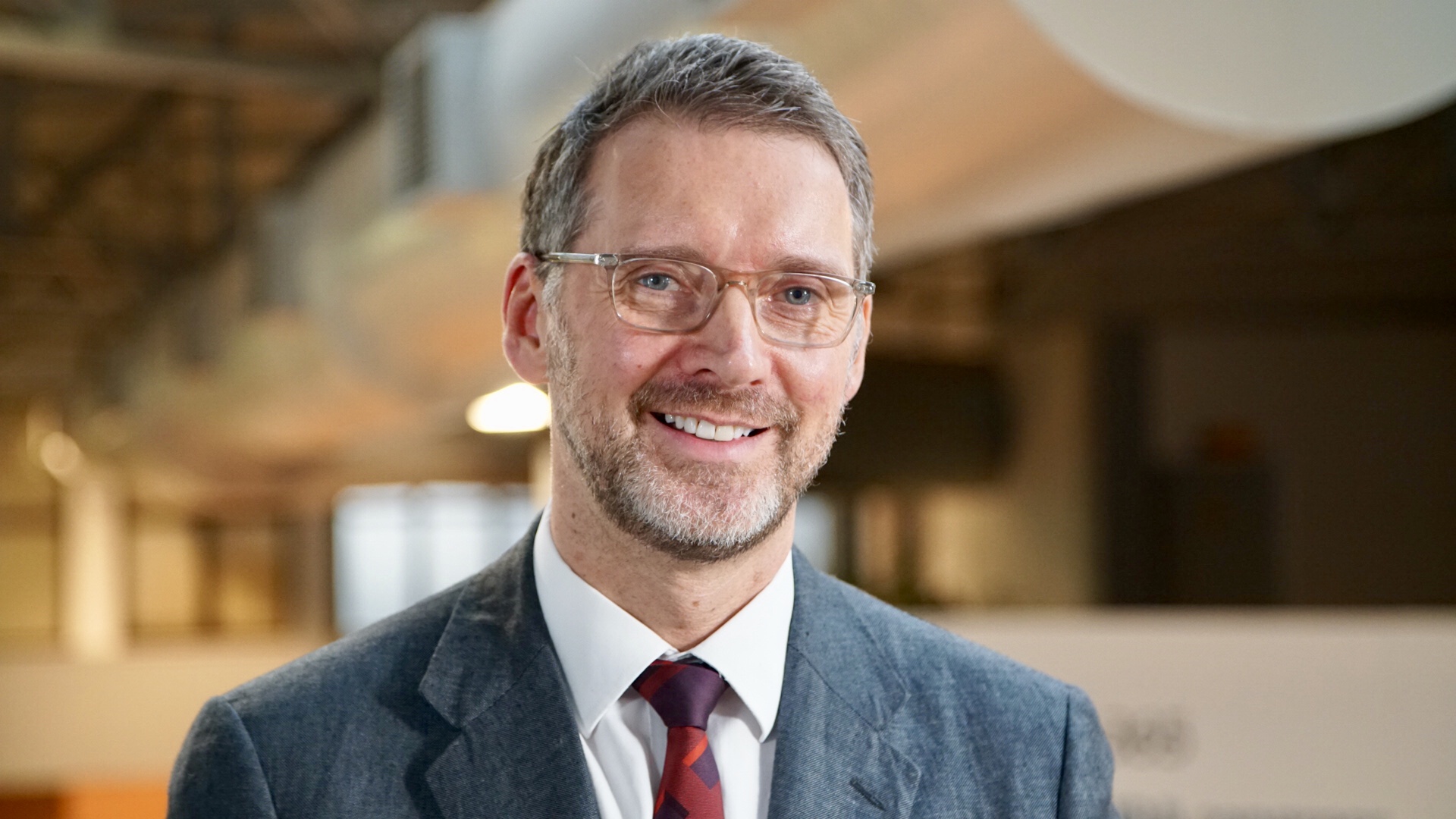 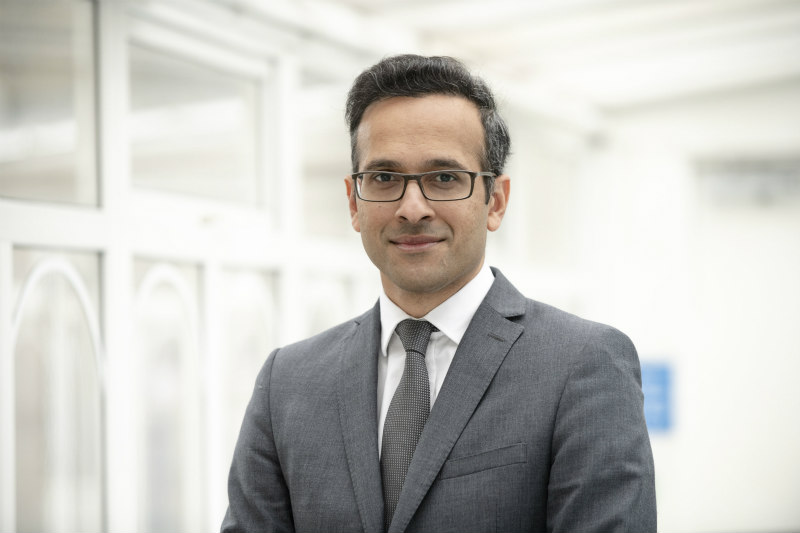 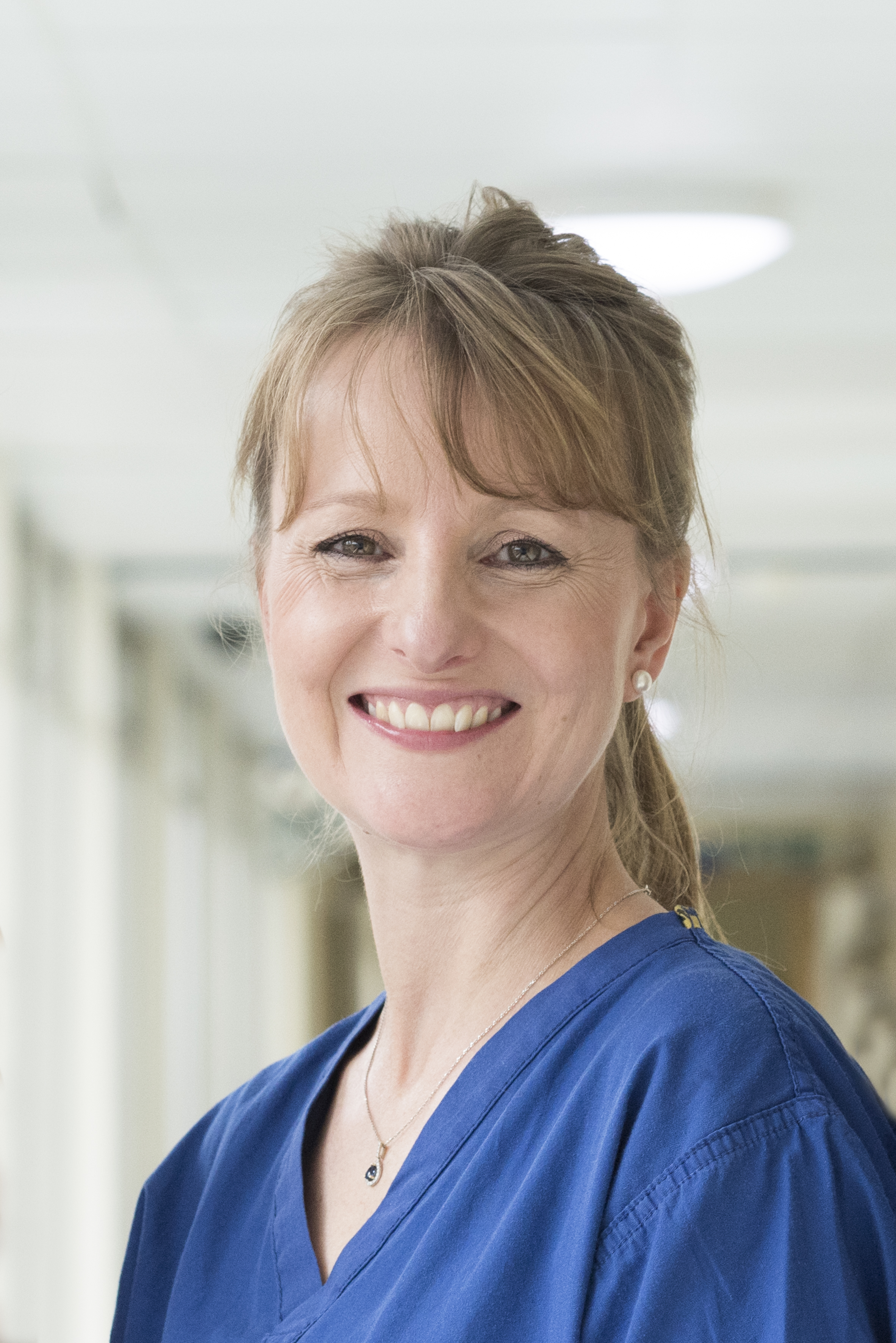