What is lung cancer?

Cancer is a disease of the cells that make up the organs and tissue of the body. Lung cancer develops when cells become abnormal and grow out of control.

Over time they form a clump, also known as a tumour. Lung cancer develops in your airways - the tubes that carry air in and out of the lungs. It can grow within the lung, and it can spread outside the lung.

The principal cause of lung cancer is smoking. It is responsible for an estimated 9 out of 10 cases diagnosed. Although the more you smoke, the higher the risk of developing lung cancer, the key factor is the length of time that you have been smoking.

Other risk factors include:

There are usually no signs of the early stages of lung cancer, but as the disease progresses symptoms will develop and gradually get worse.

Some common symptoms include:

There are a number of tests used to diagnose lung cancer. These include:

A chest x-ray is used to detect lung tumours, although further tests will be required to determine an exact diagnosis.

A CT scan is usually performed directly after a chest x-ray. A slightly radioactive dye is injected or administered orally to make the lungs show up more clearly during the scan.

A PET-CT scan is typically performed when the cancer is in its early stages. This scan helps to determine where in the lungs the active cancer cells reside.

In cases where cancer is suspected, a biopsy may be performed. This involves a sample of your cells being taken and sent to a laboratory for further analysis. There are many ways for biopsies to be taken:

A thin tube is inserted through the mouth or the nose.

A needle is placed directly through the skin into the lungs.

Tubes with cameras are inserted into the chest through surgical incisions.

The appropriate treatment of lung cancer depends on a number of factors, including:

This is predominantly treated by chemotherapy, although you may also have radiotherapy. Surgery is rare, since with this type of cancer, it has usually spread to the lymph glands, making most types of surgery ineffective.

On the other hand, non small cell lung cancer can be treated with chemotherapy, radiotherapy or surgery – or a combination of these treatment options. 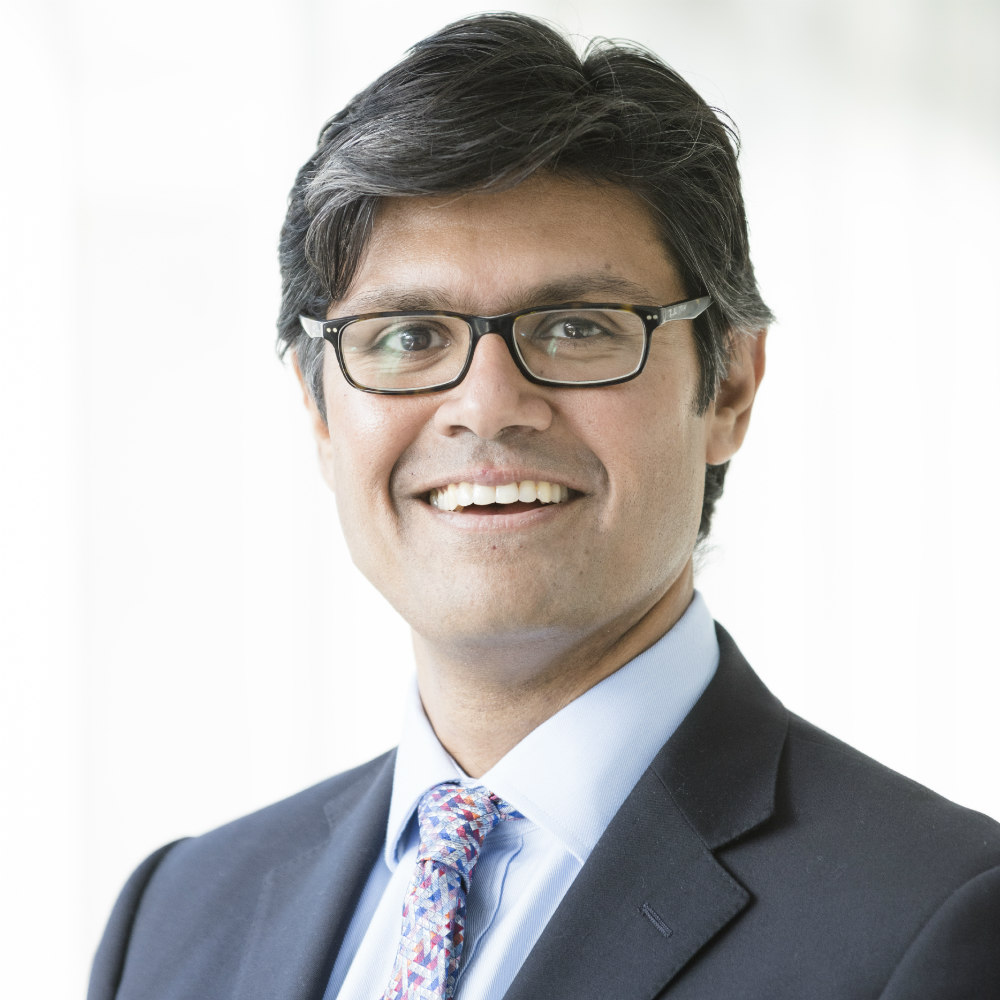 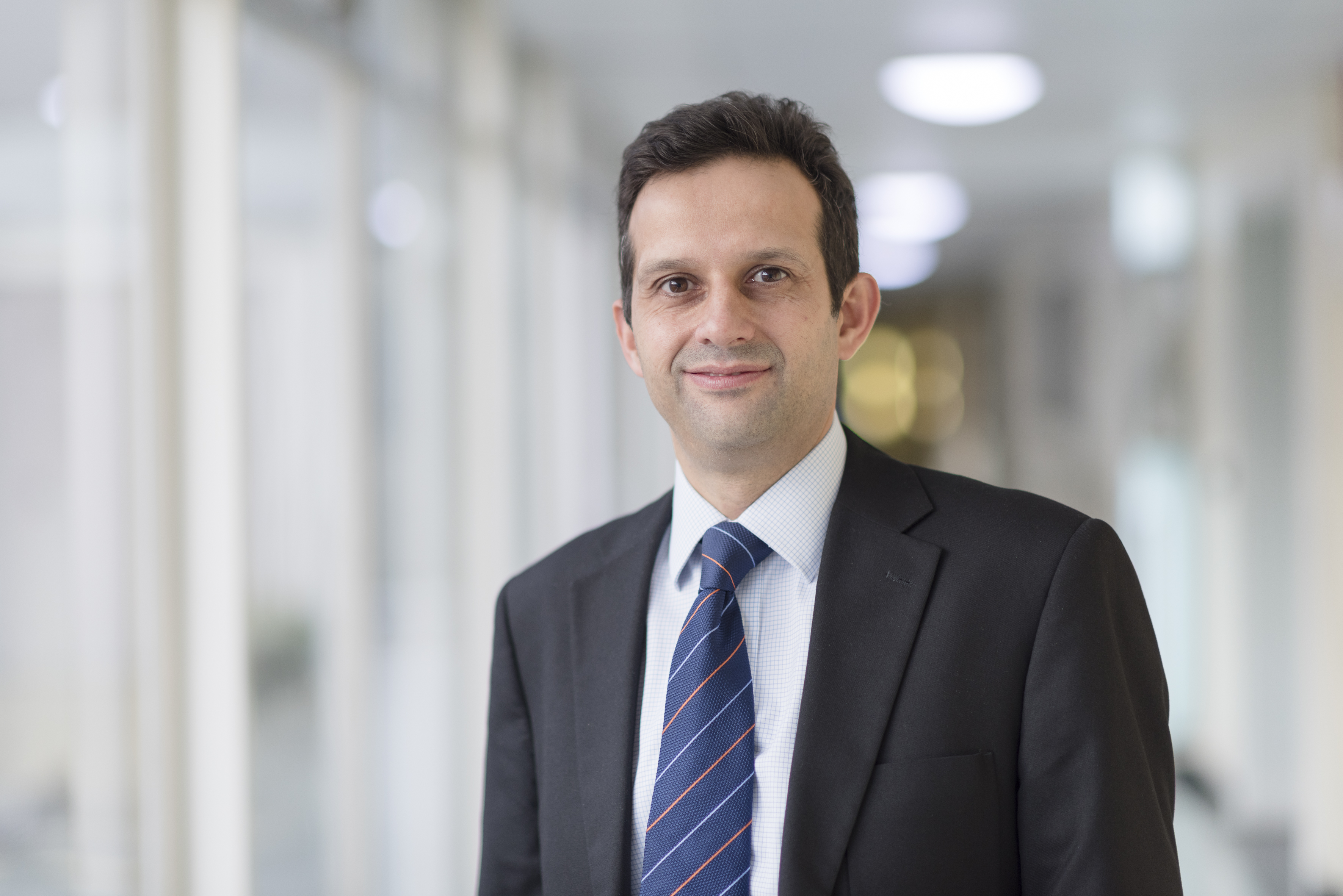 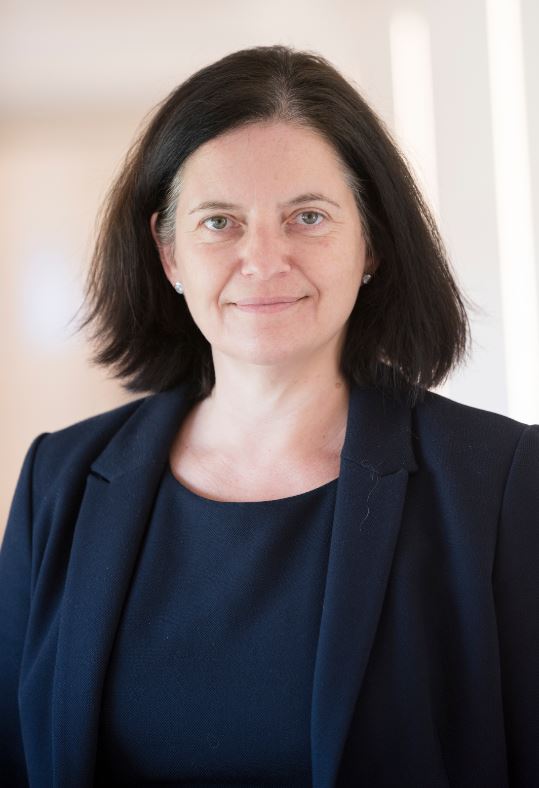 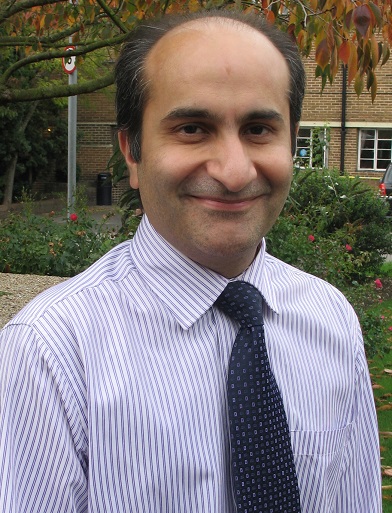 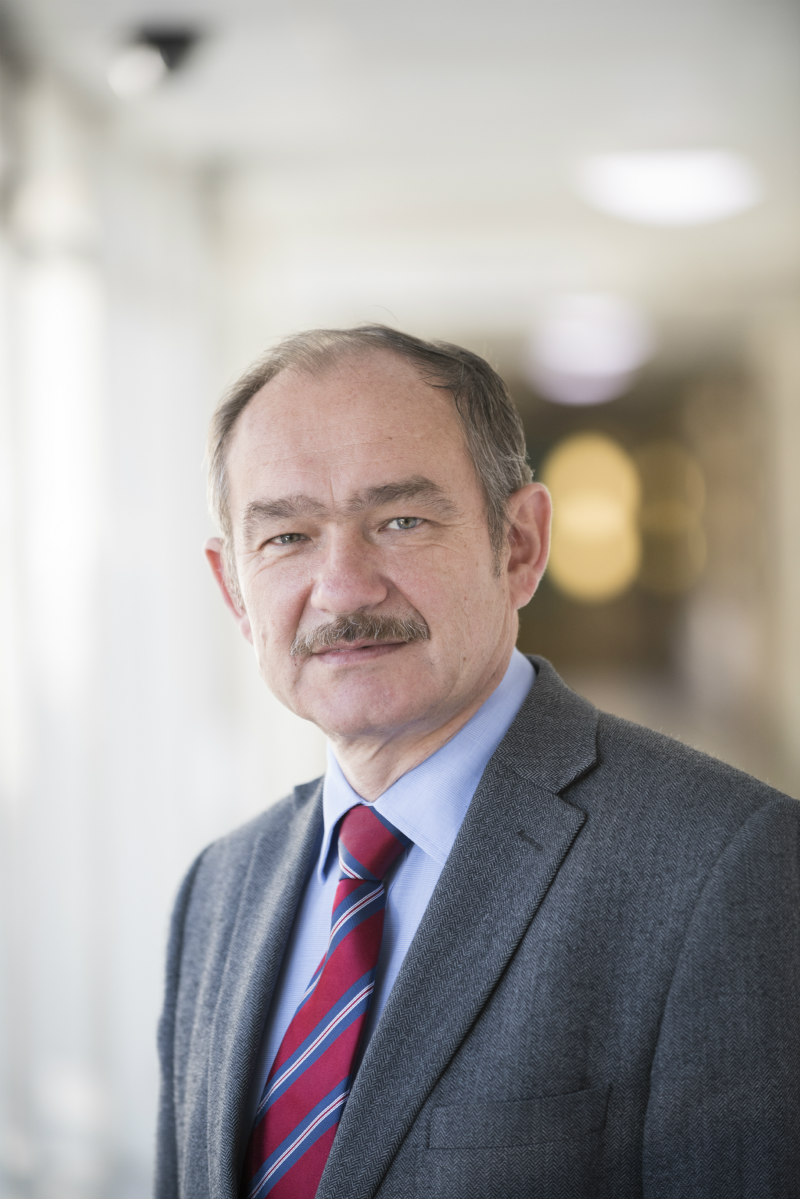 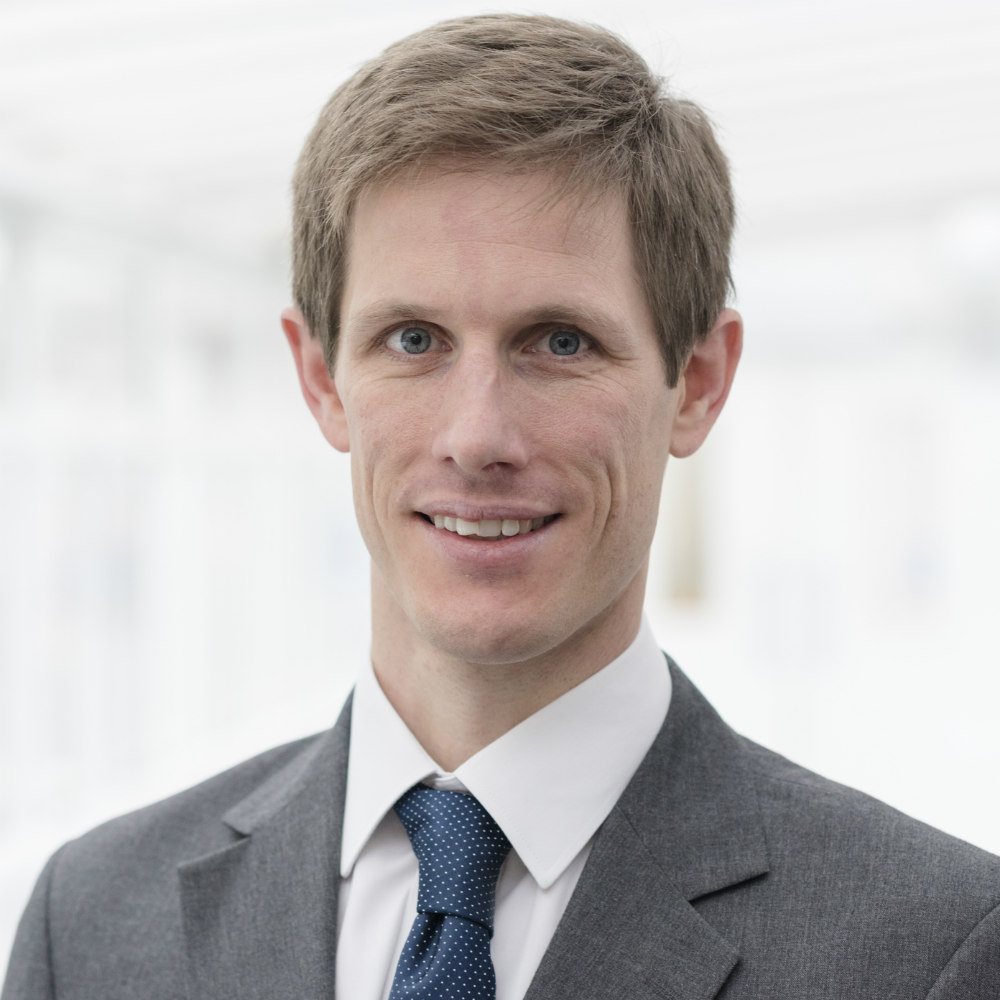 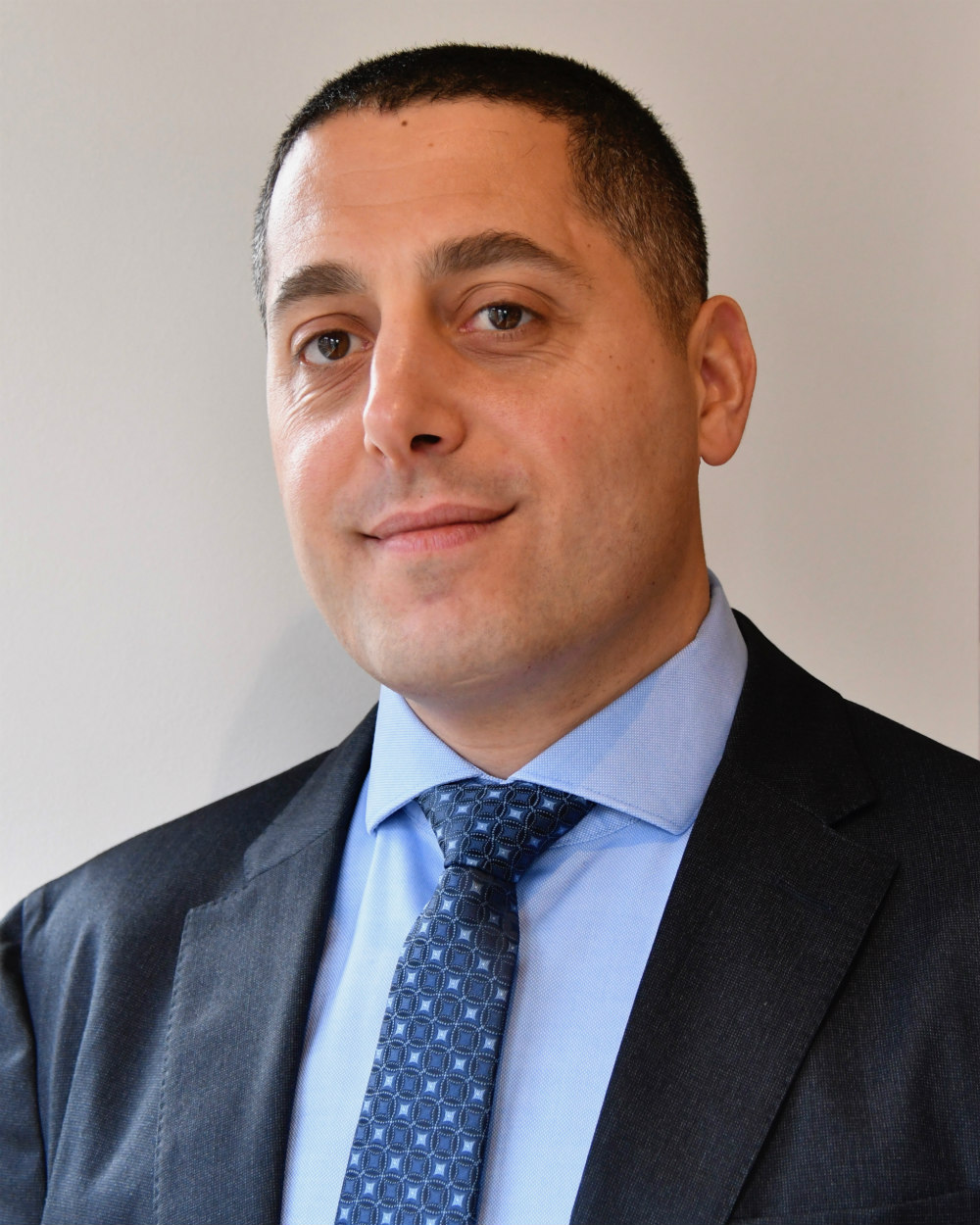 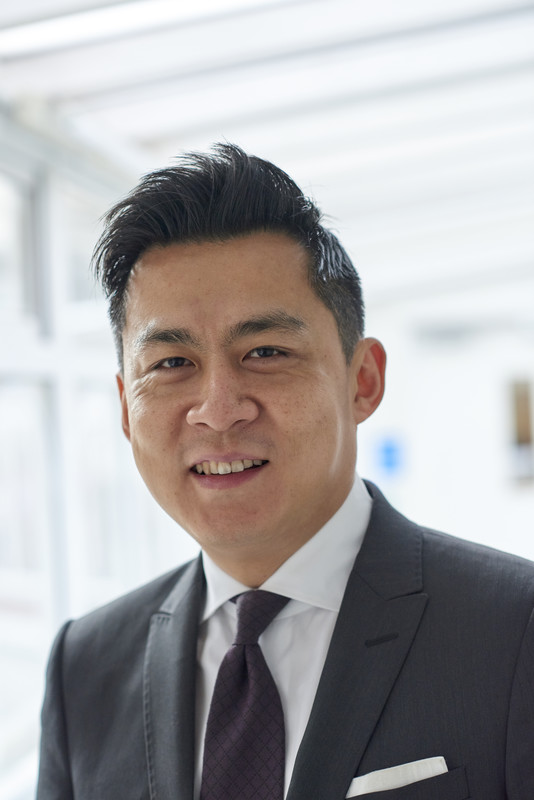 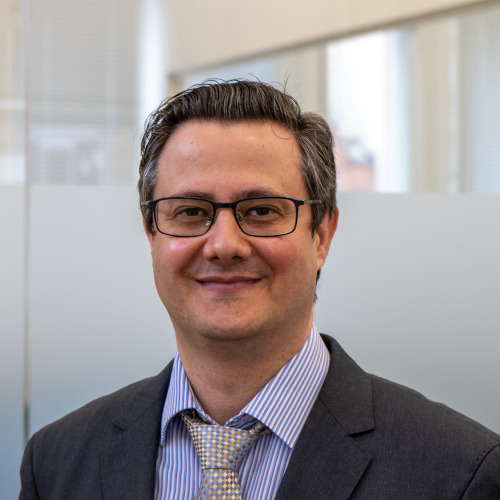 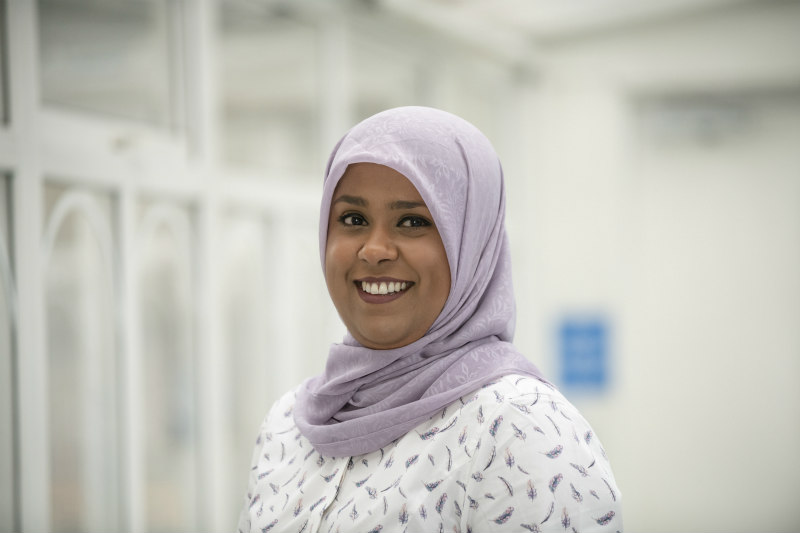 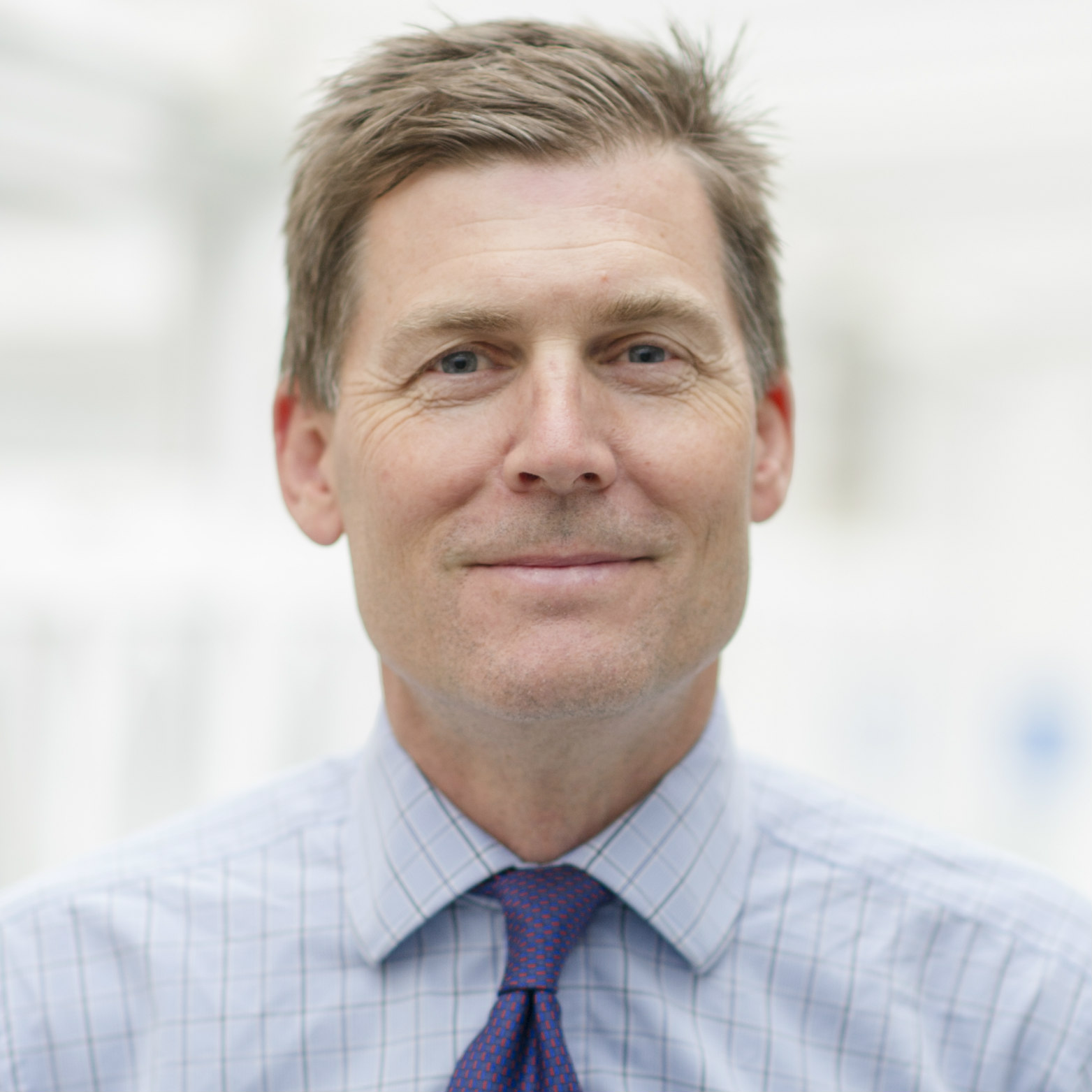 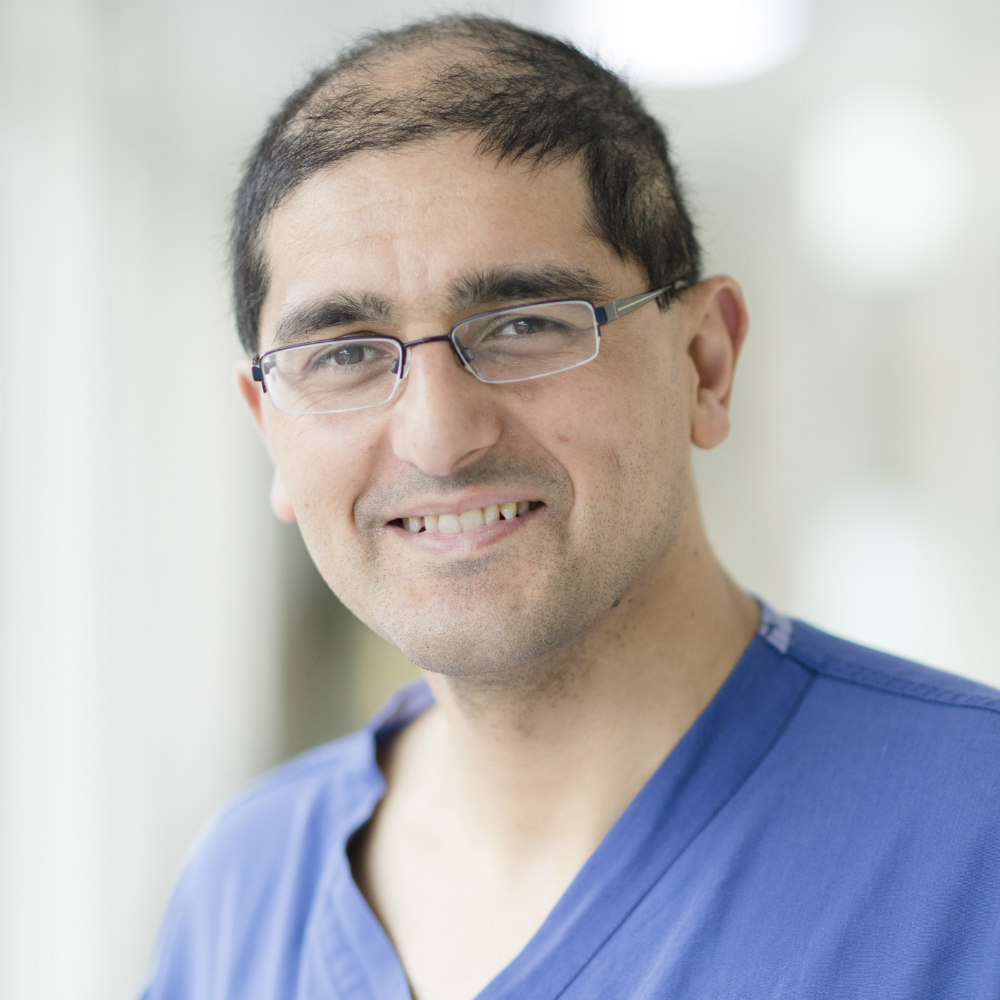 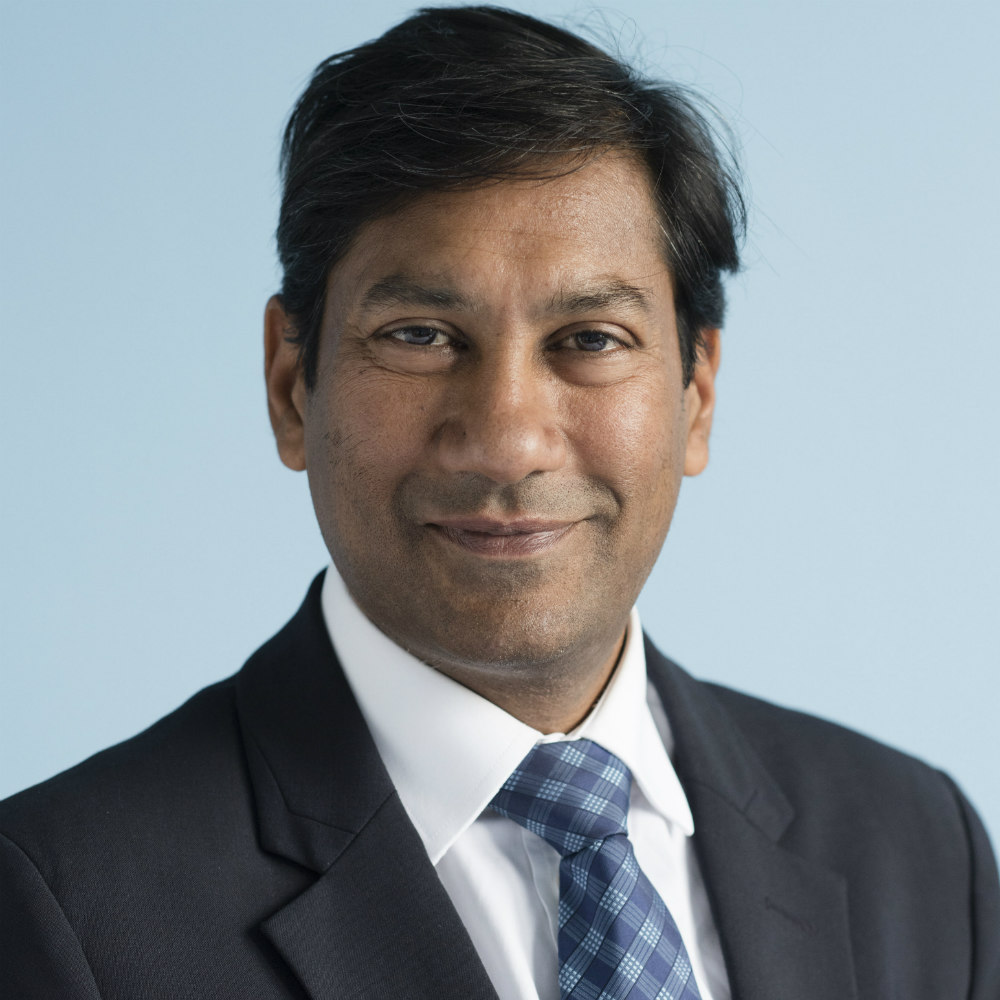