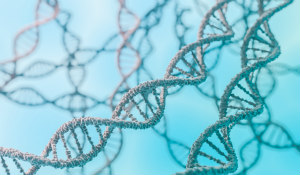 RB&HH Specialist Care has launched a genetic diagnostic test for patients with suspected familial hypercholesterolaemia (FH). The unique service is available at Harefield Hospital and our 77 Wimpole Street outpatients and diagnostics clinic in central London.

In some individuals, a high cholesterol level in the blood is caused by an inherited genetic defect known as familial hypercholesterolaemia (also known as FH). FH is an autosomal dominant disorder and most people with FH have inherited a defective gene for FH from only one parent. These individuals are therefore heterozygous and have at least a 20-fold increased risk of congenital heart disease (CHD). This group of patients who are homozygous if untreated are at very high risk of premature cardiovascular events including death at a young age.

FH is an inherited genetic defect with an estimated prevalence of around 1 in 500 in the UK, although recent genetic studies suggest it may be as frequent as 1 in 250. Although it is estimated that about 300,000 people in the UK are affected with heterozygous FH only 15,000 to 20,000 people are diagnosed with FH. Therefore, FH is underdiagnosed and undertreated. Early diagnosis and treatment are essential to reduce the cardiovascular disease burden.

Why screen for FH?

Across the world, the vast majority of those with FH are undiagnosed due to gaps in screening, recognition and classification of FH. If not identified and treated intensely from an early age, at least 50 per cent of men with FH will develop CHD by the age of 50, and 30 per cent of women by the age of 60. The risk of CHD death for those between the ages of 20-39 with FH in increased 80 to 84 fold.

The raised cholesterol level in the blood is present from birth and it leads to early development of atherosclerosis and cardiovascular disease. The disease is transmitted from generation to generation in such a way that siblings and children of a person with FH - their first-degree relatives - will have a 50:50 chance of having inherited an FH gene. Therefore, a combination of DNA testing and clinical diagnosis is recommended to identify affected relatives of those with a clinical FH. This is known as cascade testing. Knowing the family mutation is a key piece of information for cascade testing and for starting treatment in childhood.

It’s important to note that with optimal treatment an affected individual’s lifetime risk of cardiovascular disease approaches the risk in the general population.

StoreGene works with RB&HH Specialist Care to provide the FH mutation screening that offers full coverage (through next-generation sequencing) of LDLR/APOB/PCSK9/LDLRAP1 and the 12 LDL-C SNPs for a polygenic hypercholesterolaemia diagnosis.

To our knowledge, Royal Brompton and Harefield hospitals is the only centre in the UK that offers a comprehensive service for patients with FH which includes genetics screening, cascade testing, lipid-lowering treatment, PCSK9 and monoclonal antibodies and for some patients lipoprotein apheresis. 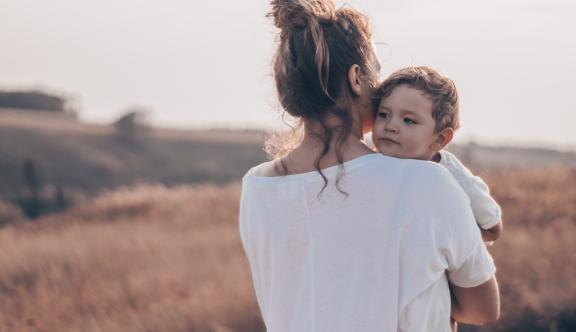 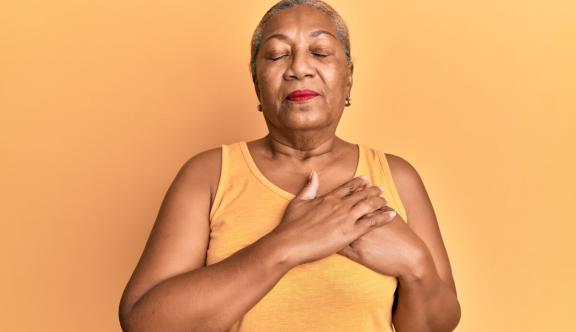 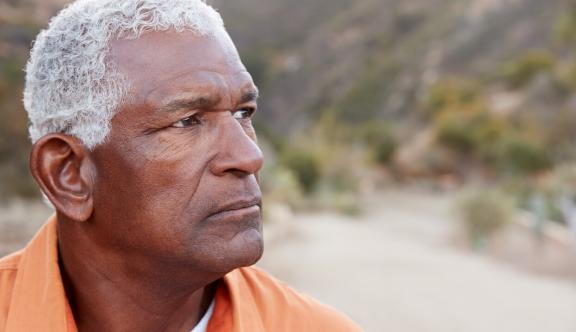 Heart health
Can I reduce my risk of vascular dementia?