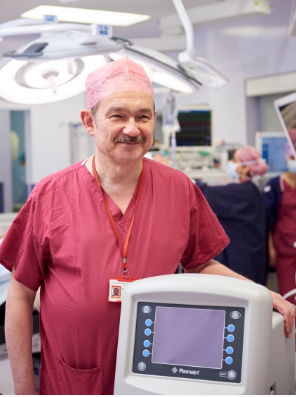 At Harefield Hospital, patients with pleural pathology and those with metastatic tumours in the lung can be treated using less invasive and more effective surgical approaches in the form of video-assisted and open procedures using the new Plastmajet® System. This is a high-energy surgical device which targets the diseased area, assists in reducing the number of tumour cells and provides symptomatic relief.

The PlasmaJet device is simple to use, very efficient and an excellent tool for treating large diseased surfaces. It applies kinetic energy and highly controlled thermal effects to cut through and dissect tissues, layer by layer, stop bleeding and destroy cancer cells safely.

Unlike most other energy devices used in surgery, the PlasmaJet can destroy cancer cells on the surface of organs and tissues without causing damage to the surrounding healthy tissue. This means there is often no need to resect or remove the tissue in these areas which reduces the impact on a patient’s quality of life after their surgery and the amount of time they stay in hospital.

The RB&HH lung cancer team works very closely with out specialist oncology colleagues to ensure we explore every option when planning treatment, to enable us to achieve the best outcome for all patients. Each case of lung cancer is discussed at our specialist lung cancer MDT and we agree the optimal management plan for that case.

With the PlasmaJet, surgeons can completely remove or destroy all visible disease without the need for removing large volumes of lung tissue. This potentially may improve survival time and offers the potential for curing these patients. There is no other surgical device that can safely remove and destroy the same amount of cancer cells.

The most common indication for using PlasmaJet is malignant pleural diseases such as mesothelioma and possibly other forms of malignant pleural effusion. It is also effective in patients with benign pathology of pleura such as emphysema. In these cases, the device allows the surgeon to dissect abnormally thick layers of the diseases pleura and free the lung allowing it to expand.

In areas of difficult access, the diseases pleura may be treated with plasmaJet with the aim to evaporate all visible tumour deposits without damaging underlying structures.

The other indication for PlasmaJet is metastatic tumours in the lungs from various primaries, most commonly from kidney or bowel cancer. In these patients tumour deposits are excised with a stream of plasma with minimal loss of lung tissue underneath. The device allows the surgeon to remove tumours safely and achieve sealing of lung tissue minimising the risk of air leak after surgery. It works in a similar way to a laser, but the surgical team does not need to wear protective glasses.

The use of PlasmaJet in chest surgery is new but the team of thoracic surgeons at Harefield Hospital has already had quite encouraging results after using this novel technology in a very difficult group of patients.

The benefits of PlasmaJet surgery

The PlasmaJet can destroy cancer cells on the surface of organs and tissue without causing damage to the surrounding healthy tissue. 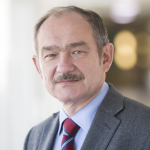 Mr Anikin is a Consultant Thoracic Surgeon at Harefield Hospital where he undertakes a range of general thoracic surgical procedures, thoracoscopy, diagnostic and interventional endoscopy. 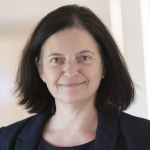 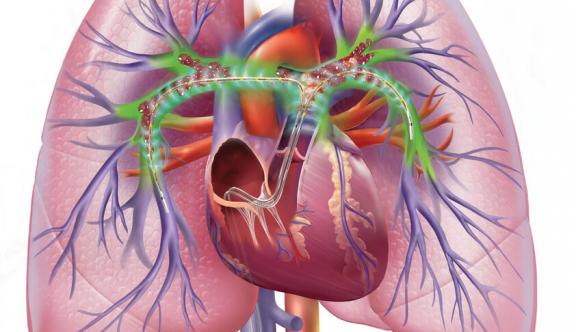 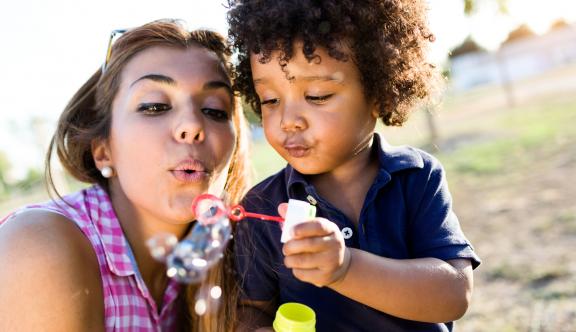