Category
Lung In the media

As research suggests an increase in lung cancer, consider booking a lung cancer risk assessment clinic to put your mind at ease.

A study in cancer rates predicts that in the next 30 years the number of women with lung cancer will more than treble. The number is estimated to go up from its current rate of 26,000 to 95,000 in 2040. Currently, lung cancer kills more people in the UK than any other cancer.

The King's College London study, originally published online in the British Journal of Cancer, used existing information about trends in cancer rates and cancer survival in England to build a UK computer model to predict how these numbers will change over the next three decades.

One of the reasons cited for the increase, particularly in women, is that the peak time for smoking in women was in the 1960s – 20 years after the peak in male smoking.

Lung cancer cases tend to reflect smoking rates two to three decades earlier, with about 80 per cent of cases being linked to tobacco. While lung cancer rates for men appear to be stabilising, those in women are steadily on the rise, according to the data.

The earlier that lung cancer is detected, the greater the chances of successful treatment. Currently, more than two-thirds of lung cancers are diagnosed at a late stage so survival rates for these patients are low. However, survival rates are higher the earlier diagnosis takes place.

Royal Brompton & Harefield Hospitals Specialist Care offers a lung cancer risk assessment clinic to private patients. The service is led by some of the UK’s leading specialists in respiratory medicine. The knowledge and expertise of these specialists and their teams are now available to anyone with concerns about their risk of lung cancer. 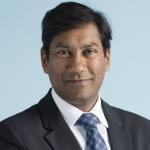 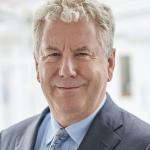 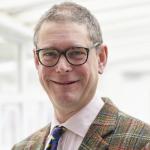